I struggled with this one a little bit, if I’m honest. My knee-jerk reaction was to say “The Tenth Planet” because it introduced the Cybermen. But because the focus is actually meant to be about the story itself that leads to the Doctor’s regeneration, that answer doesn’t really work. And you might remember we established in the beginning that just because we choose something as a favorite does NOT necessarily mean it is best.

However I think in this case, it’s actually both. In fact, I would argue that not only is it the best regeneration story, it is also one of the greatest Doctor Who stories of all time. And personally, I actually might go so far as to call it the greatest.

I am, of course, talking about “The War Games”. 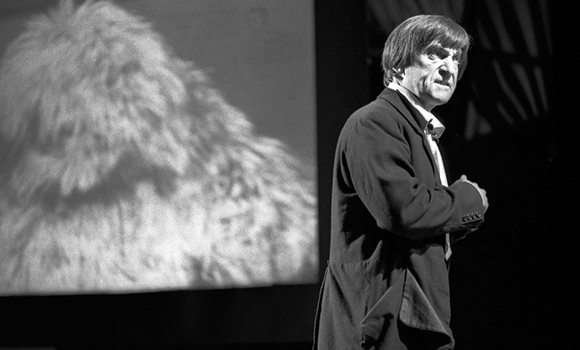 I challenge you to find a more monumental story than this one. It was quite literally the end of an era, and in a myriad of ways.

There are probably at least a dozen other ways in which this story is so important, so if I missed some, feel free to add them in the comments!

Because it was a swan song for the entire main cast, they each were given moments to shine, as is right and proper. And the fact that the story is a whopping great TEN episodes long gives them ample opportunity. It’s a poignant and proper goodbye to the show as we knew it, and still does a beautiful job ushering in the new era that would come along with Jon Pertwee the following year.

I think that of all the regeneration stories we’ve seen now, this one still stands up very well. The story leading to the event itself is truly epic, and the circumstances are tragic. I think every regeneration story since then has been measured by the standard that “The War Games” set****. And I have to say, even though there have been some really good ones that have come damn close to the mark, I’m not sure any of them have quite got there yet. 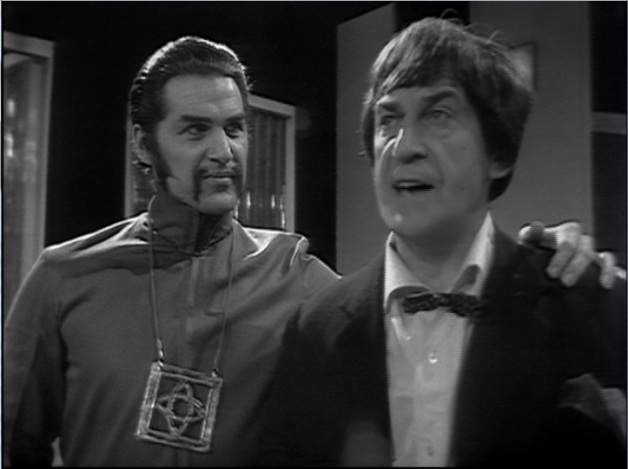 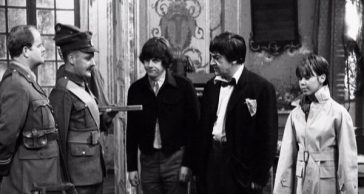 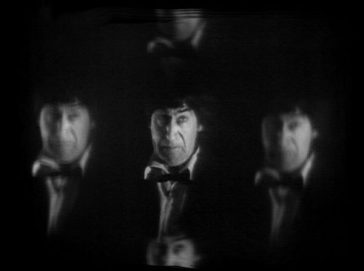 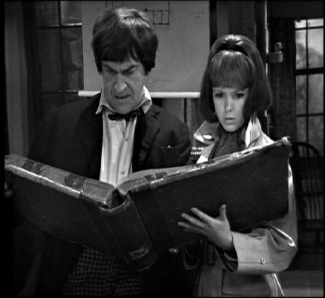 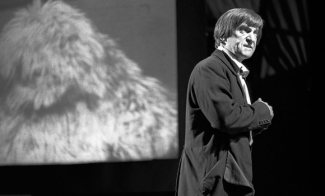 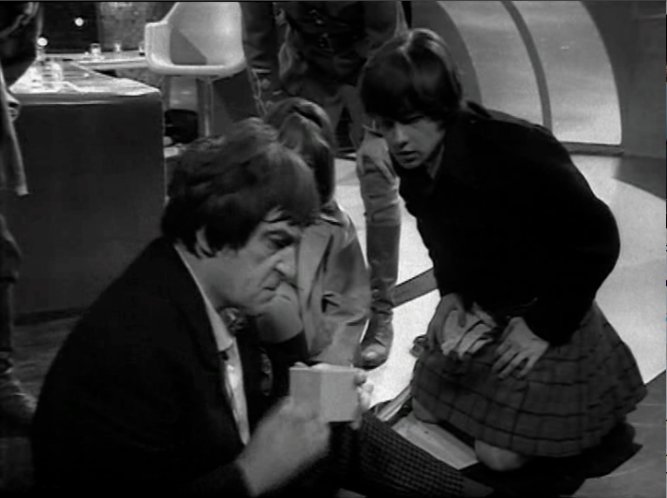 I’d be surprised if they ever do, really.

What about you? What’s your favorite regeneration story? Are you a fan of Troughton’s goodbye? Let us know in the comments!

*Yes, I know we met the Second Doctor on several more occasions, but this was the end of it solely being his show.

**Yeah, okay, Jamie got to come back briefly for the 20th anniversary in “The Five Doctors” and again more substantially alongside Patrick Troughton, Colin Baker, and Nicola Bryant in “The Two Doctors”. But you know what I mean.

***And we did briefly see Zoe in “The Five Doctors” in that amazing bubble wrap dress, but again, you know what I mean.

****Some clearly had an unfair advantage though, such as not even getting to be there for your own regeneration, a la Colin Baker. Fortunately, though, Big Finish has done something about that and you really need to check it out.