Day 30, at last! Well, I say “day” but I realize that this post is ridiculously late.

I didn’t put a featured image on today’s post because I wanted to leave you in suspense. I know you’re all probably 100% sure I’m going to say that my favorite Doctor is Jon Pertwee. 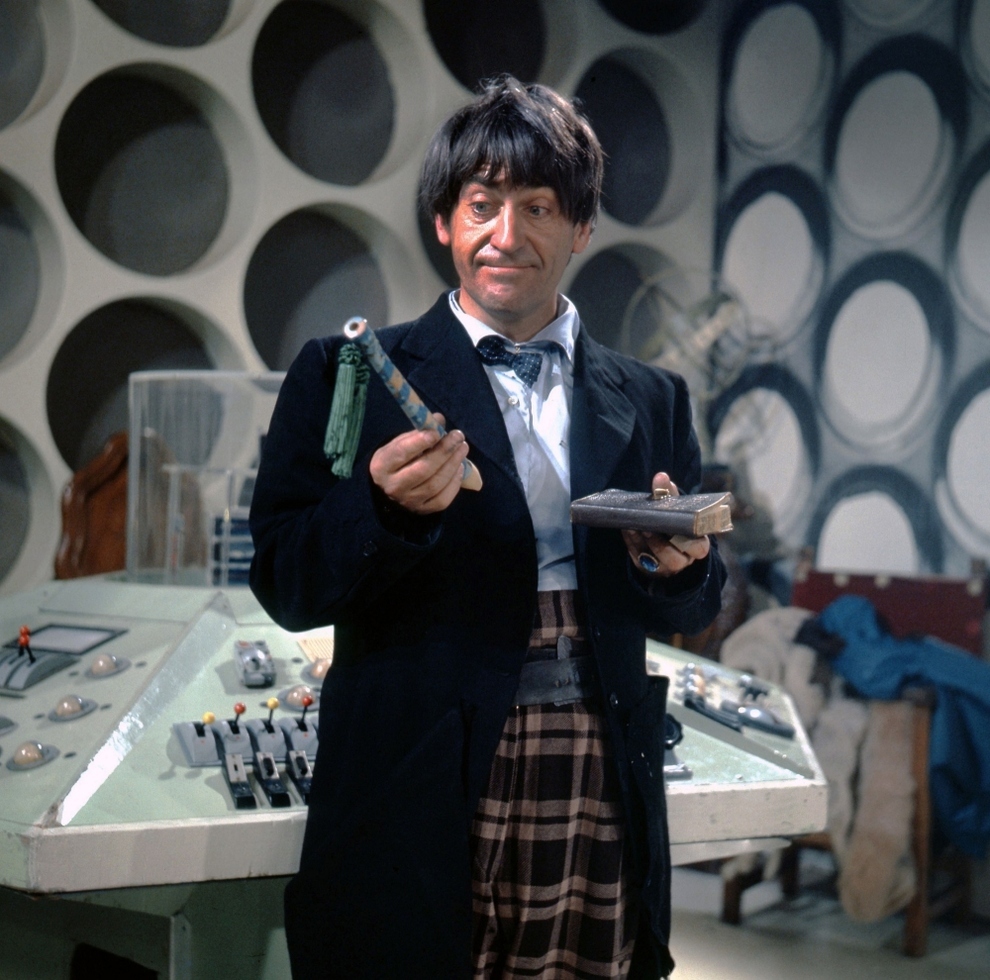 I don’t know. Maybe it isn’t really surprising at all. How could he not be my favorite? He should be everyone’s favorite. Patrick Troughton’s Second Doctor is the most important in the whole lot. If it hadn’t been him, if it hadn’t worked so beautifully, the show would’ve died when William Hartnell left. I can’t imagine the pressure Troughton must’ve felt when he took over the role, but there’s no doubt that not only did he take it very seriously, he absolutely triumphed in it. 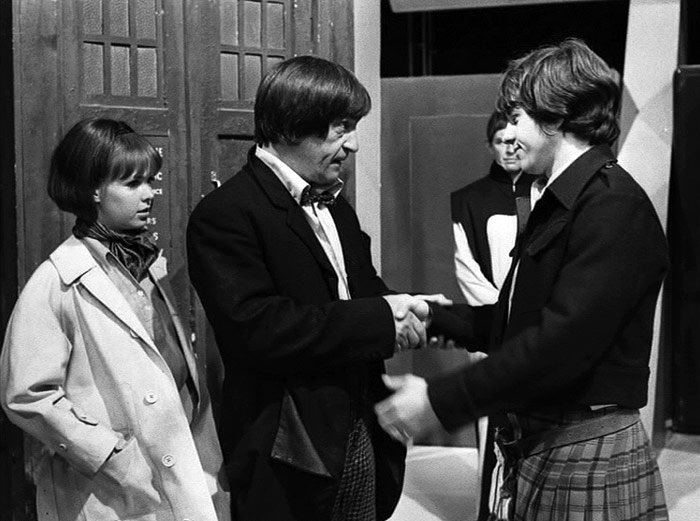 I can’t imagine I would refuse any Doctor whose TARDIS turned up on my doorstep, but if given the choice, Two is the one I would most like to travel with. And as a viewer, he gives you everything you could hope for in his performance and brings the Doctor’s personality all into balance. The calm with the frantic, the funny with the serious, the dark with the light, and the alien with the familiar. Forgive the clichéd phrasing but, HE IS EVERYTHING. 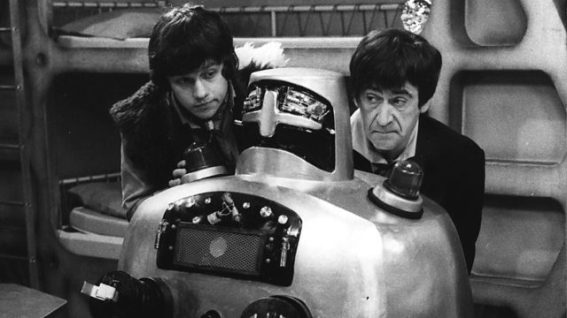 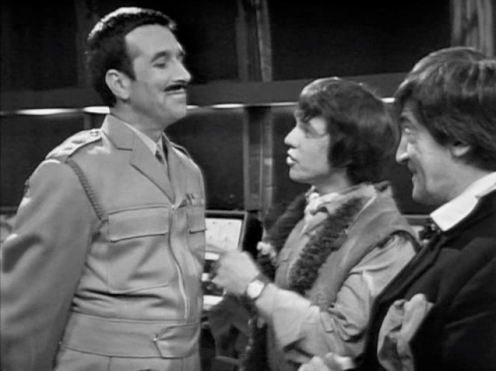 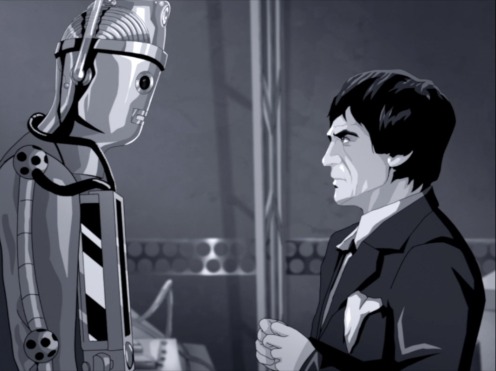 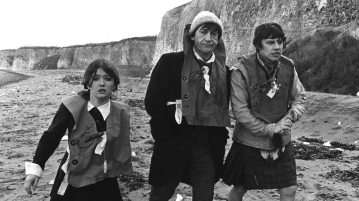 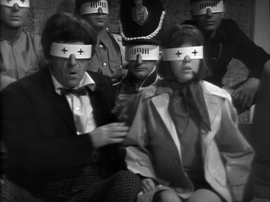 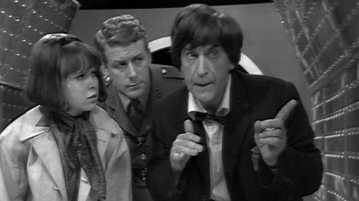 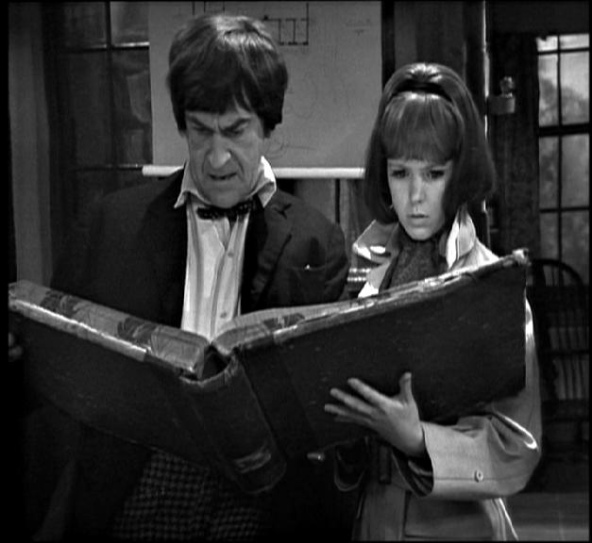 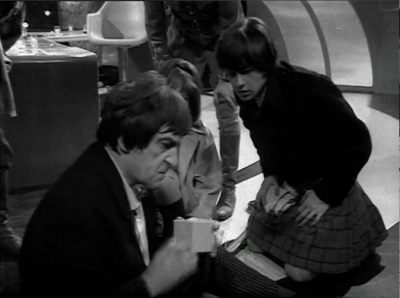 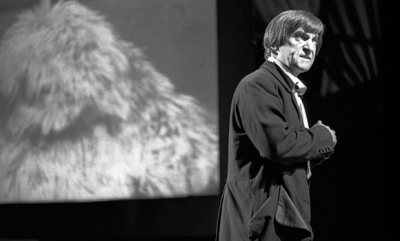 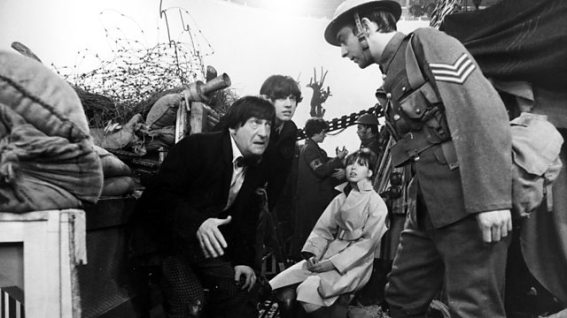 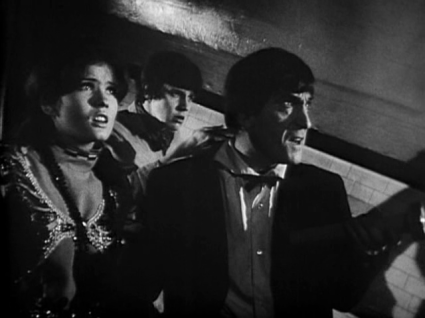 I think all of this goodness speaks for itself, but even that seems inadequate to express just how incredible he was. As I’m writing this, I’ve just purchased my ticket to go see the new animated version of The Power of the Daleks, 50 years after it first aired. Even though it’s not the original, having that lost gem back in any form is something that I am so utterly grateful for. It’s something I never expected to see. Seeing that first regeneration in its entirety and the Second Doctor finding his feet afterwards fills a sort of void that those of us who didn’t grow up with the show never expected to get any closure on. Audio is good, novelizations are good, but actually being able to see Patrick Troughton (albeit in animated form, but I suspect they’ll stay pretty true to the original) step into the role will be such a wonderful thing. And I know that a lot of you aren’t buying into the hype of the whole thing, but I for one am immensely excited about it. November 14th can’t get here quickly enough as far as I’m concerned.

Okay, enough of my fangirling. I’ll leave you with this clip from Tomb of the Cybermen.