I went into Series 10 with a sizeable amount of trepidation. Knowing in advance that my Doctor is regenerating at the end of it automatically puts me on edge because that means there’s only a handful of stories left to tick off everything on my bucket list.

I was also–as you may have noticed–a great fan of Clara Oswald. I realize this is a very controversial thing, but I can’t help it. And because of that, I was hesitant to open my heart to any new companions. Not unlike the Doctor, these companions have a tendency to break my heart and it’s hard to want to continually put myself through that. And I know I’m not alone in feeling that way.

Oh, and after his first two appearances in the The Husbands of River Song and The Return of Doctor Mysterio*, I loathe Nardole so far. So there’s that.

So I’ve had a full mixture of  anxiety, grief, and anger that had been brewing since the end of 2015 on full boil. That’s how I felt going into Series 10.

And here are my thoughts: 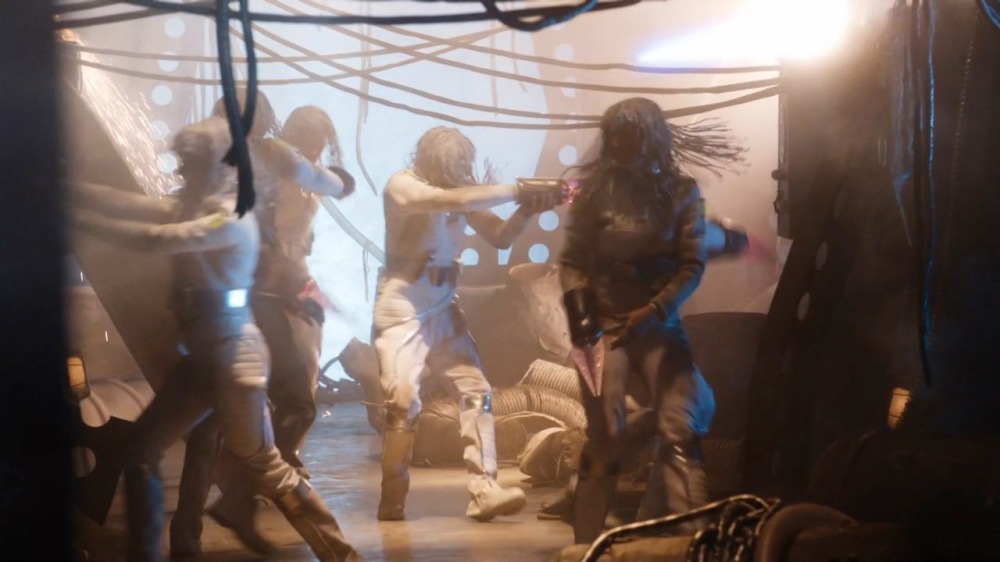 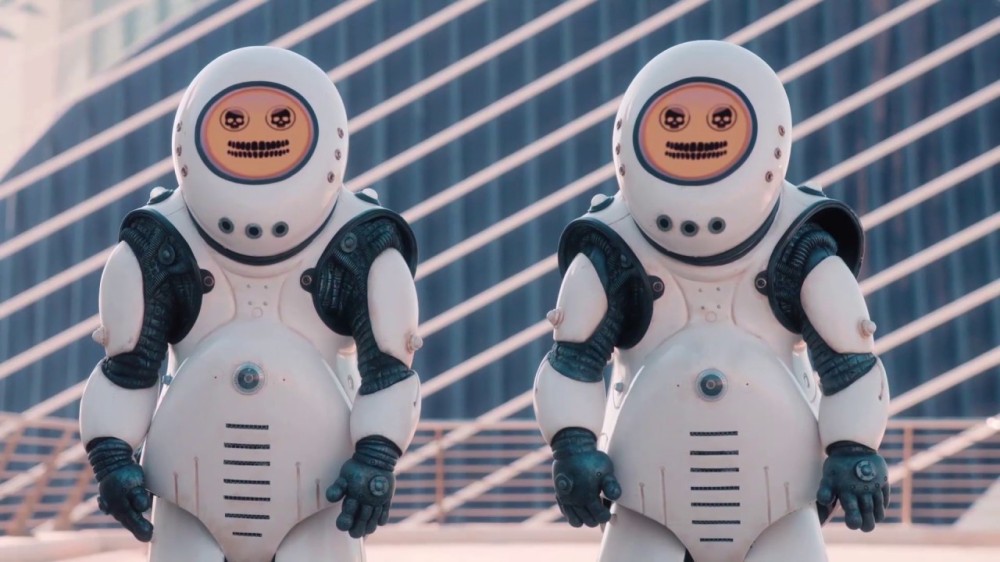 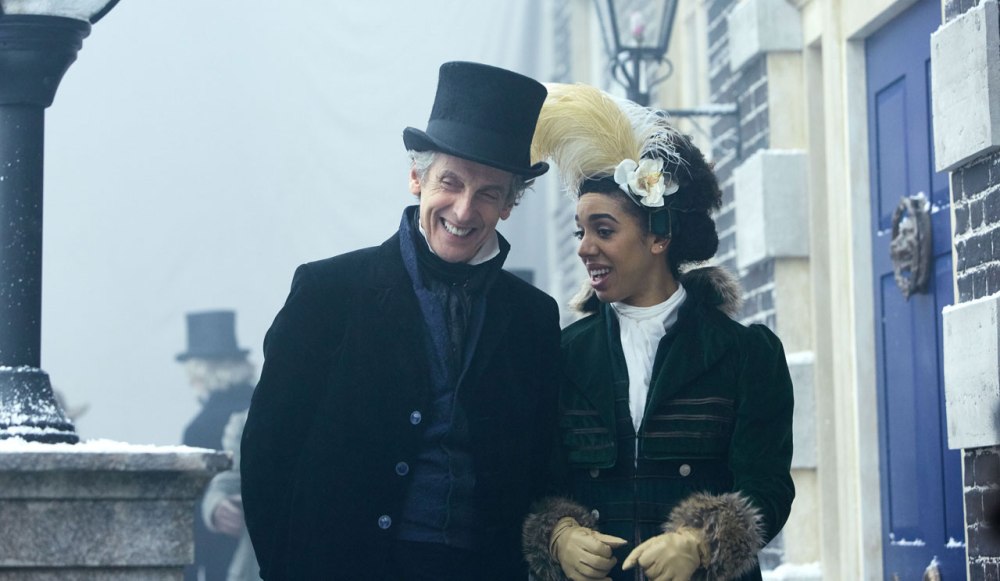 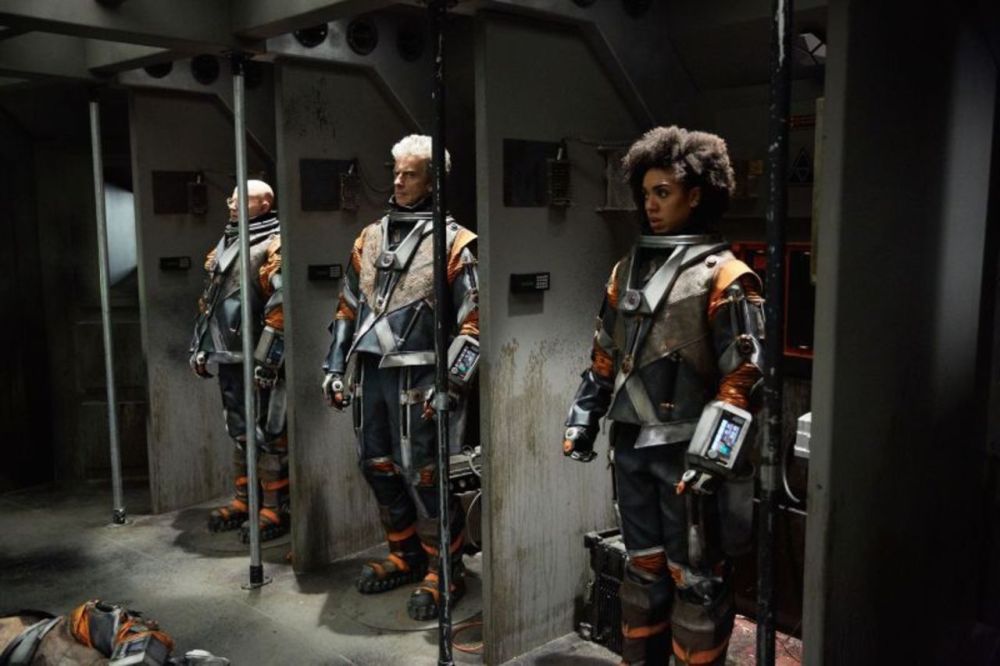 * It might be an unpopular opinion, but I didn’t particularly enjoy the past two Christmas specials. Which is why I chose not to write about them in this space after they aired. We like to try (sometimes VERY HARD) to keep things fairly positive around here!

** This seems sort of counter intuitive for me because if given the choice, I tend to prefer Classic Who over New Who. But for whatever reason, that doesn’t work as an all-the-time format for New Who—not for me, at least. I feel like multi-part stories need to be reserved for something really special nowadays. I’ve often felt that the writing tends to suffer in New Who multi-part stories. Not always, but often. One part tends to dwarf another quite substantially. Take The Stolen Earth/Journey’s End, for example. It’s got a fantastically good setup, but a complete omnishambles of a conclusion.

**** Don’t get me wrong. I LOVE Michelle Gomez. I really do. But it just seems way too obvious. There’s no element of shock or surprise there and it’s very unlike Moffat to not have something up his sleeve.